The famous quote by Diana Vreeland 'Elegance is refusal' formulates nowadays perfectly the narratization of subjectivity, as it has been developed in its new status, which instead of expressing desire as a force of will, it is governed by social factors and formulations. Social class, appearance, style and sexuality comprise properties of our personal identity, while they have a storming affect to the creation on our personal power.

This narratization constitutes the very intention of Versaweiss’ latest work, which use appropriation of photographs from the golden age of Hollywood, through the Internet, as their point of departure. Through intervention, however, and an iconoclastic manipulation of these photographs, Versaweiss parody the operational continuity of creating icons, as a socially opposed critique towards the mentality of the film industry. The irony which is schematically hiding in their works, affects the identical use of documentation, as their artistic language, in order to criticize the famous expression “I have experienced that” or “I would like to have experienced that”. Thus, appropriation becomes the medium by which Versaweiss explore the meaning of the artificial, the duration of the virtual, and how real life encounters or objects to the “moments of public exposure”.
Appropriation as it is used by Versaweiss acts as a kind of self-definition or unsolicited process of expression and forms their positioning towards “now”. Armed with images of the past, they attempt to give their own definition on how private becomes public and how this differs from camp, as it has been discussed by Susan Sontag, in the 1960s.
A head-on crush between the viewer and the artworks of Versaweiss manipulates any demonstration of fantasy and admiration, perhaps latent, for that which, nowadays, has prevailed as celebrity culture. The use and appropriation of the ready-made invokes the dynamics of the image as a subject, just as its mechanical reproduction, which democratizes, in principle, the meaning of the unique. This modernist concept of uniqueness removes every aspect of conventionality, replacing it with the transformation of norm into comparison and manifestation of individual character. According to Barthes' the “Death of the Author" is converted, through the refusal of conventionality, to a dialogue between the artist and the object, the artist and the viewer, between the viewer and his/her personal feelings.
Looking at the legacy of Andy Warhol and Sherrie Levine, Versaweiss affiliate Hollywood, in order to oppose elegantly their own artistic subjectivity, as a heat-on refusal to “celebrity culture”.
In my memory return Vreelands’ words, “Elegance is refusal”. 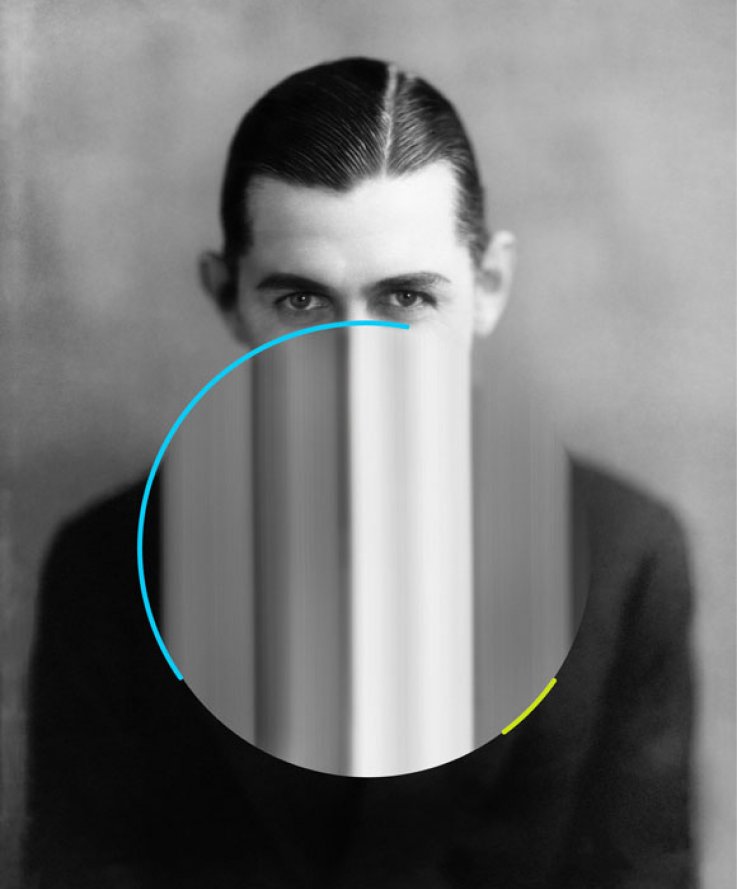 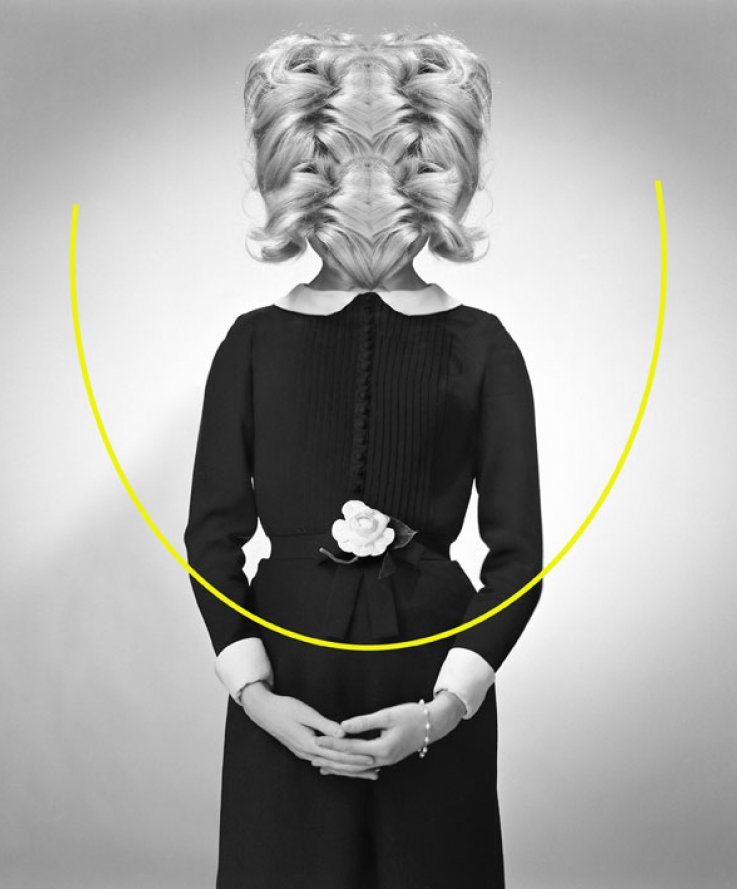 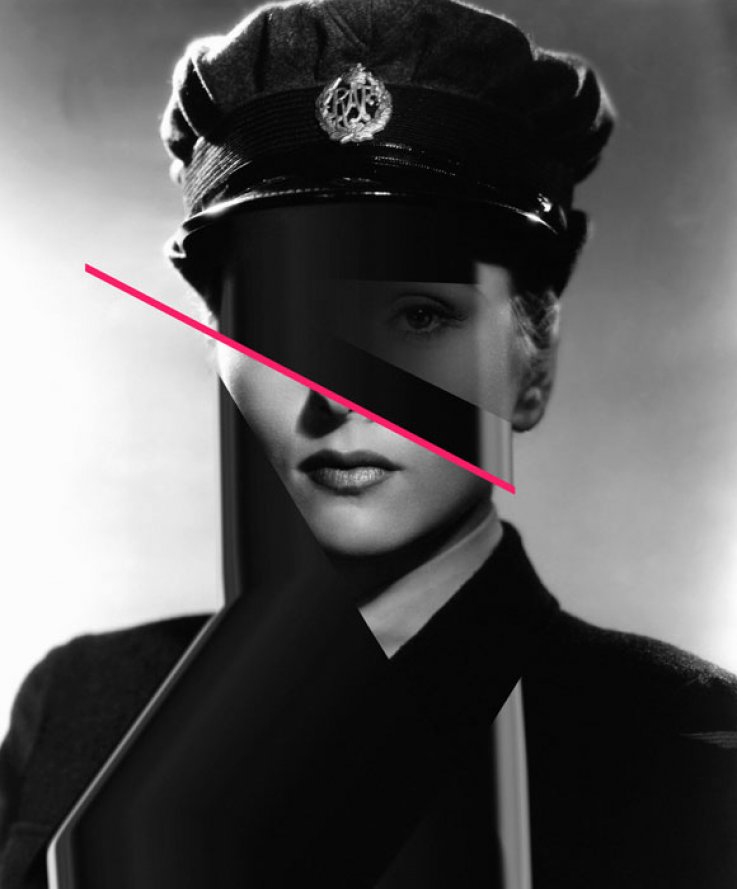 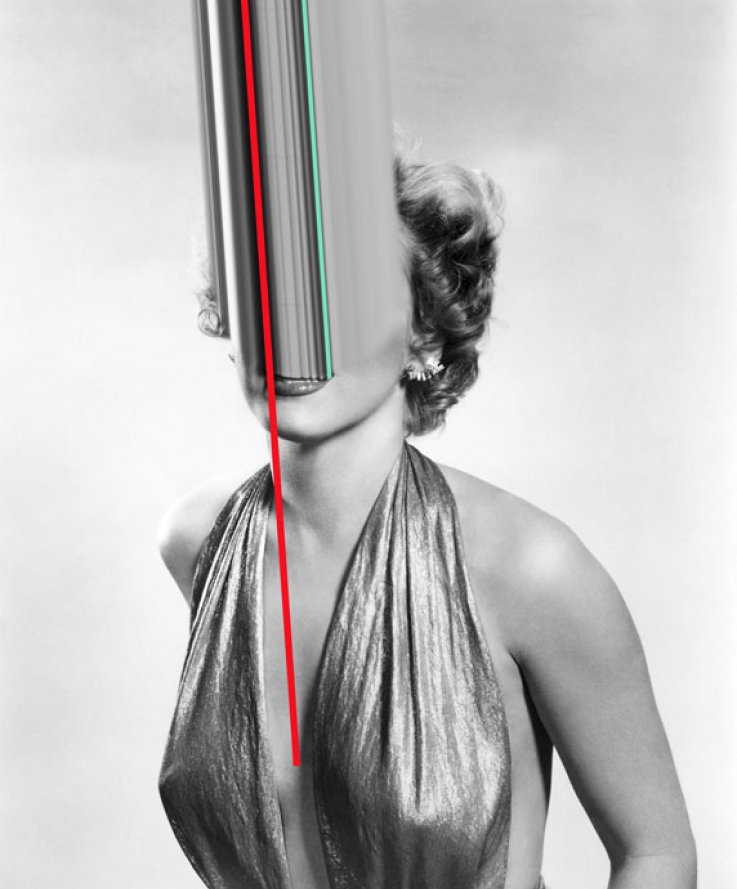 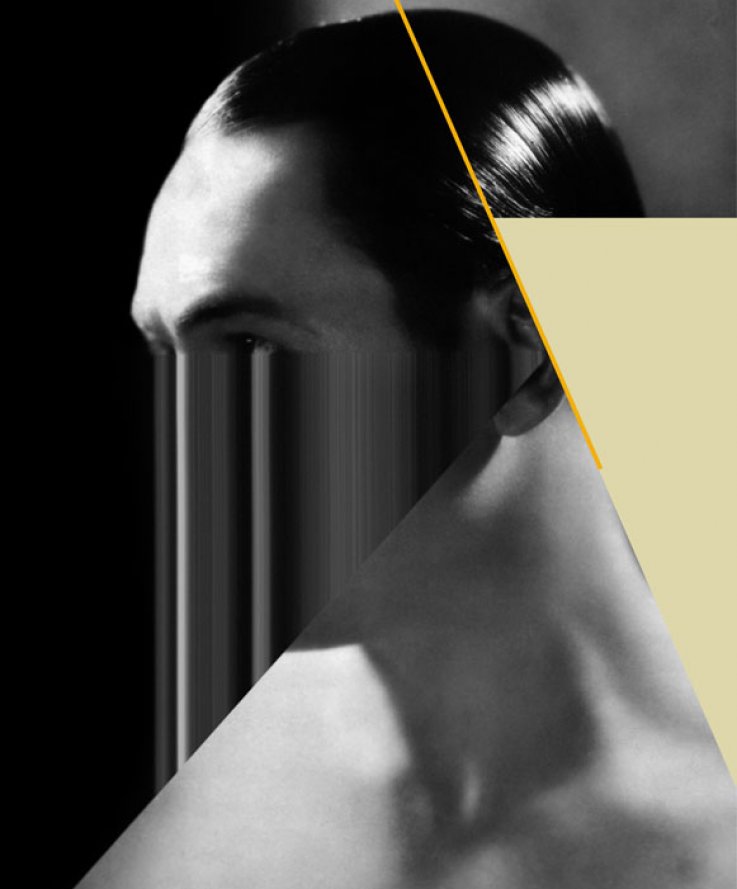 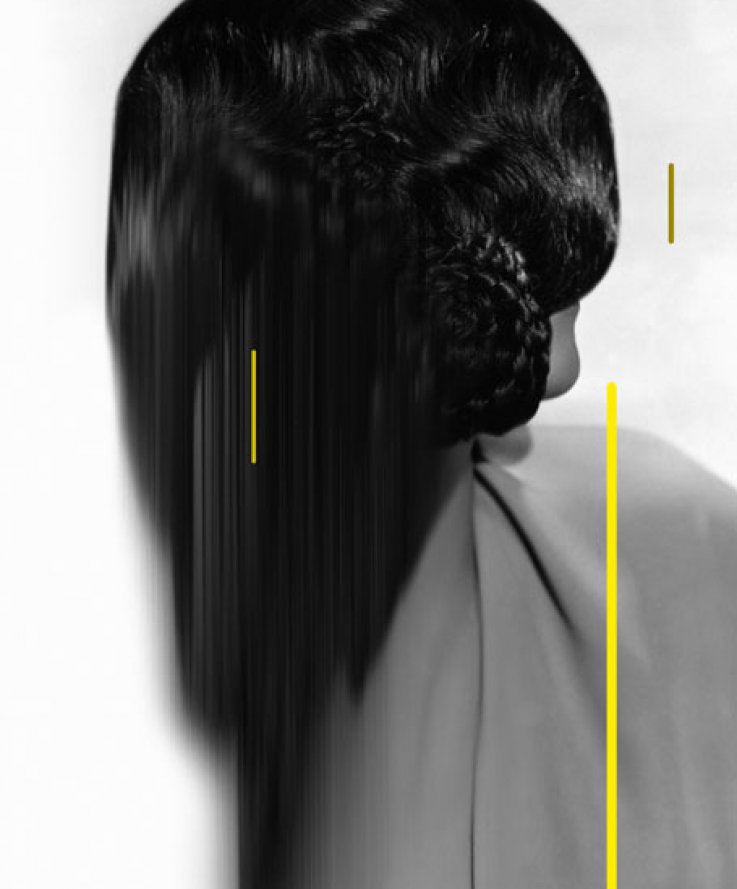 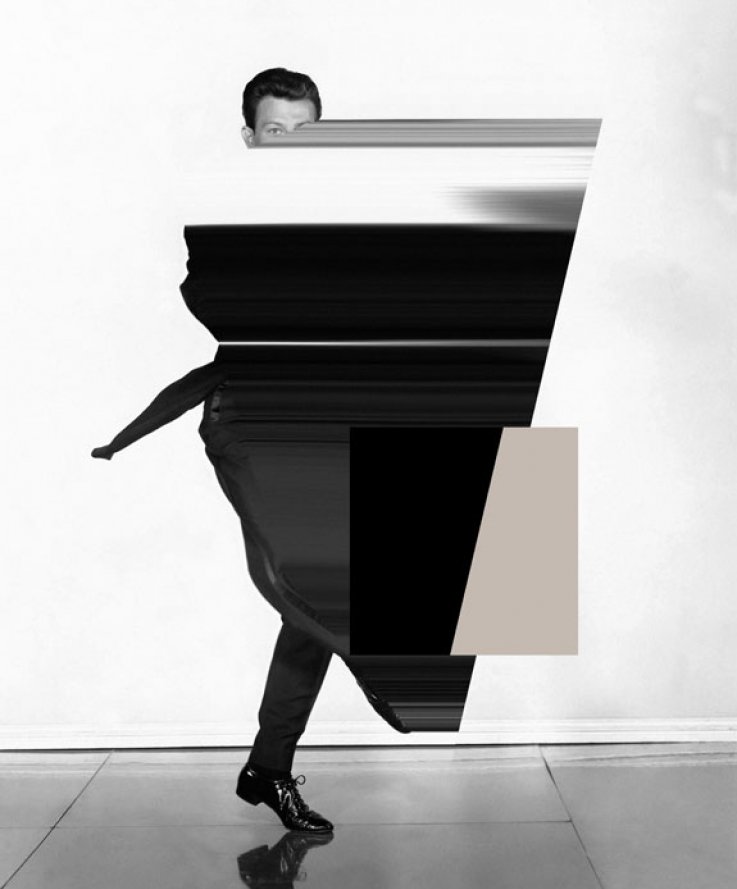 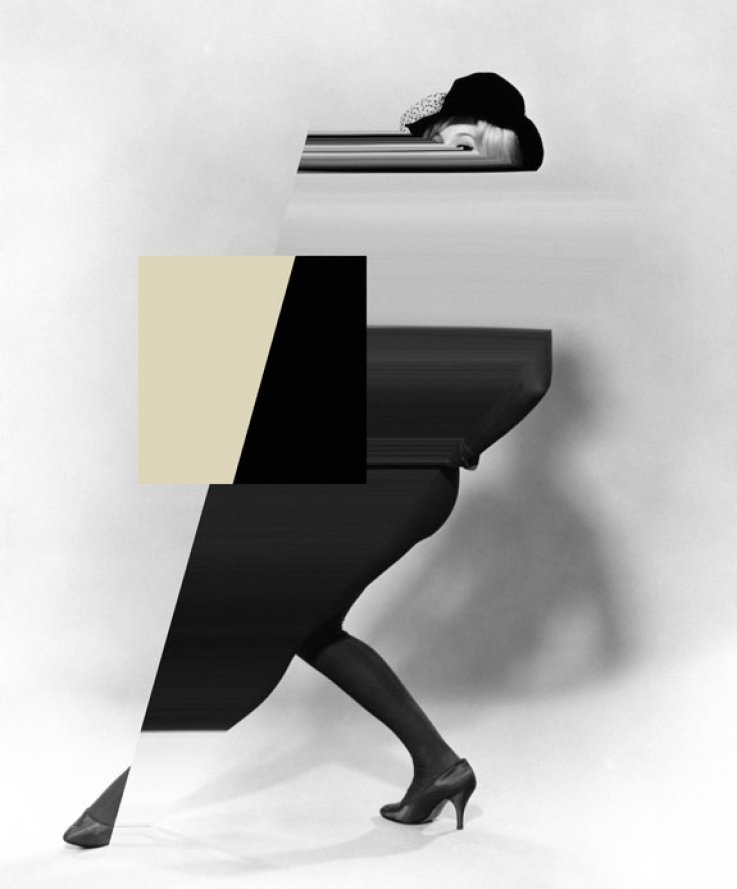 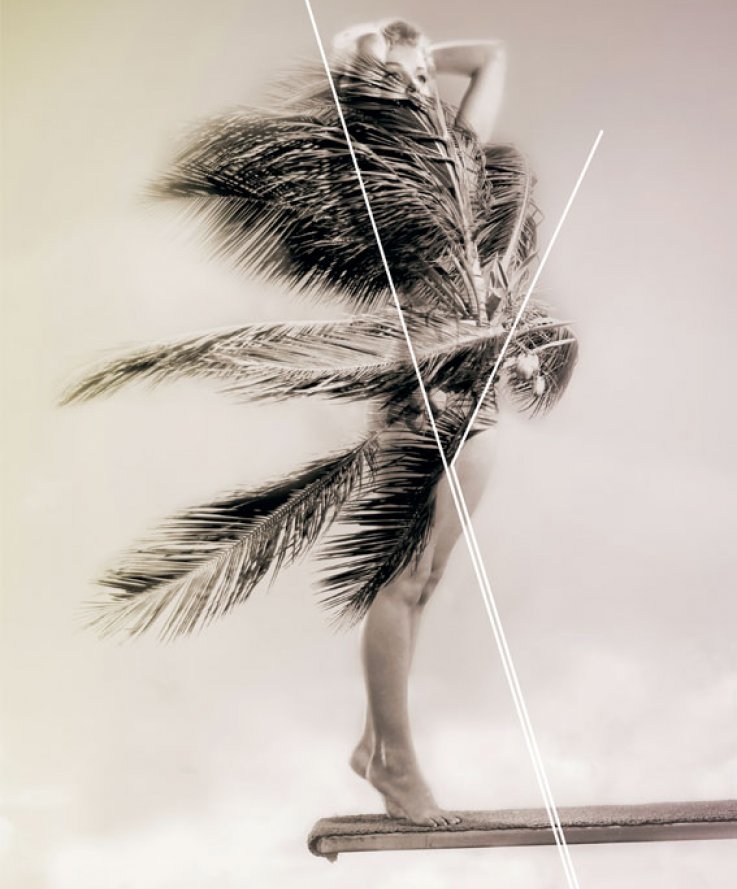 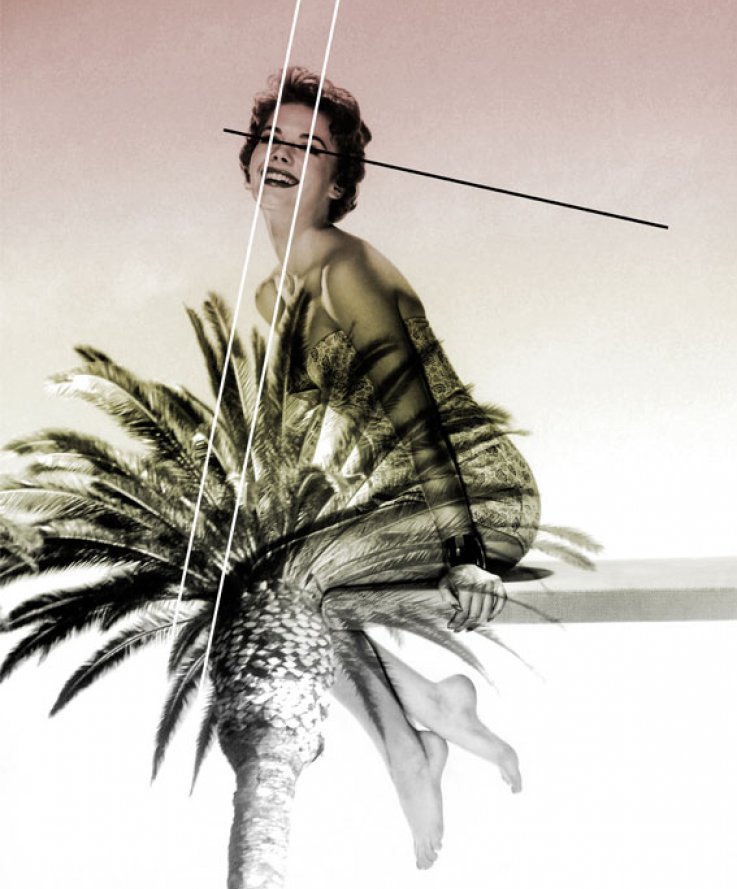 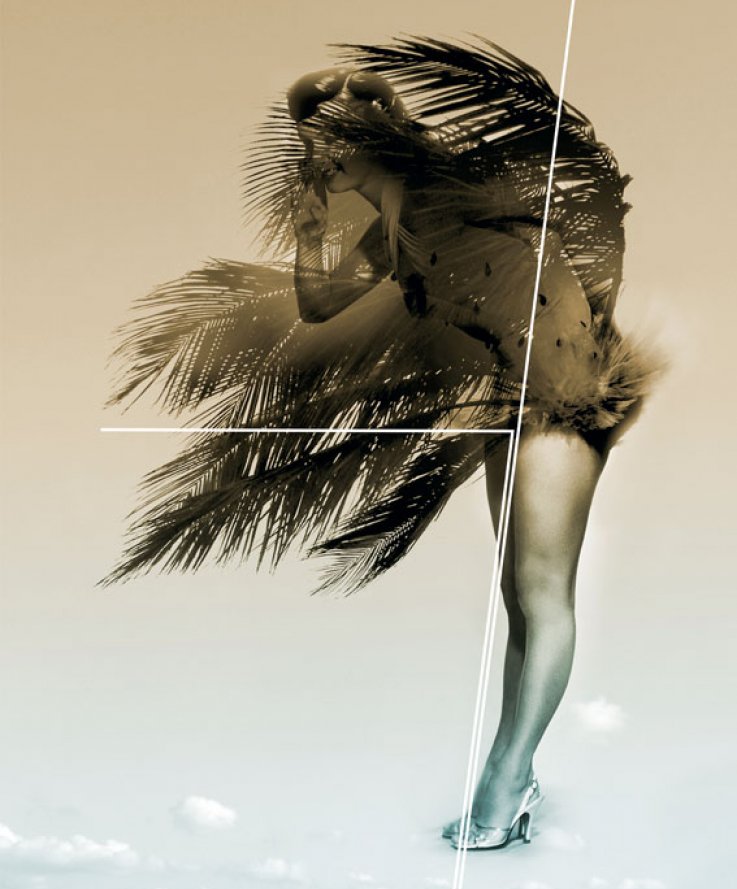 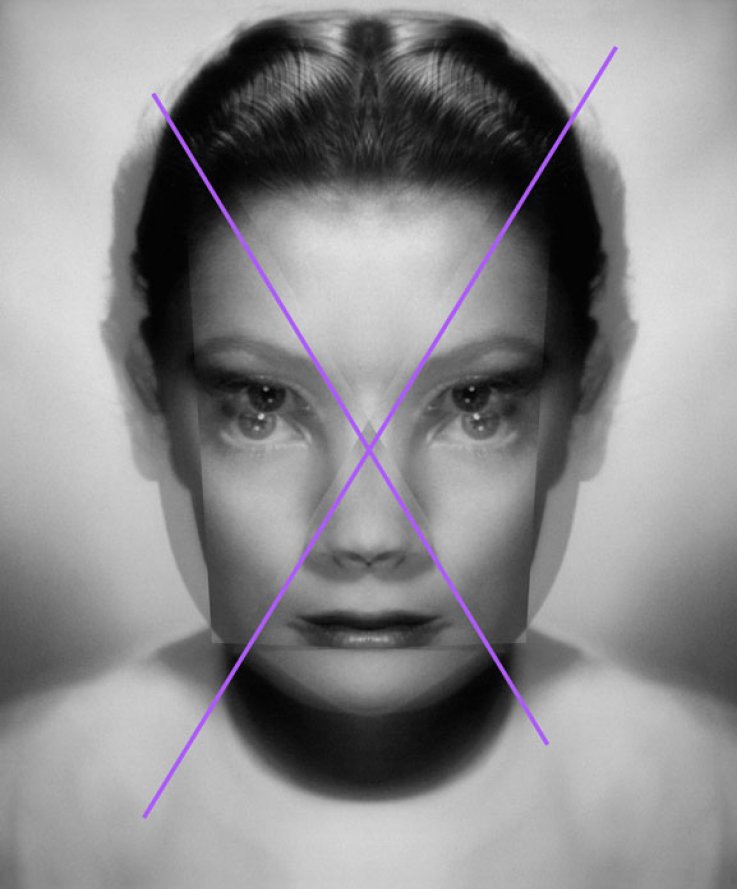 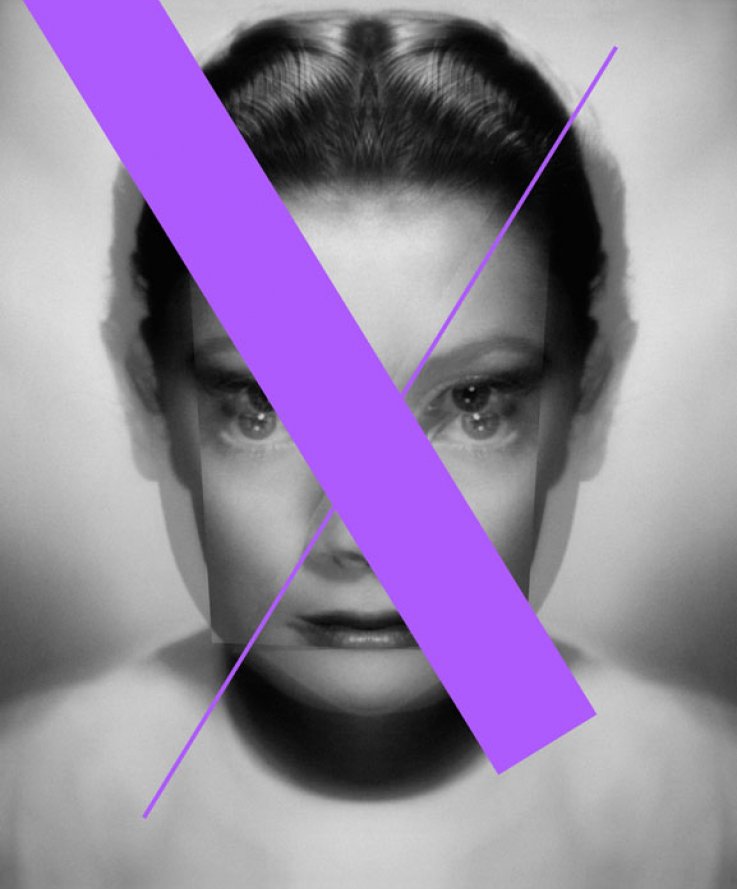 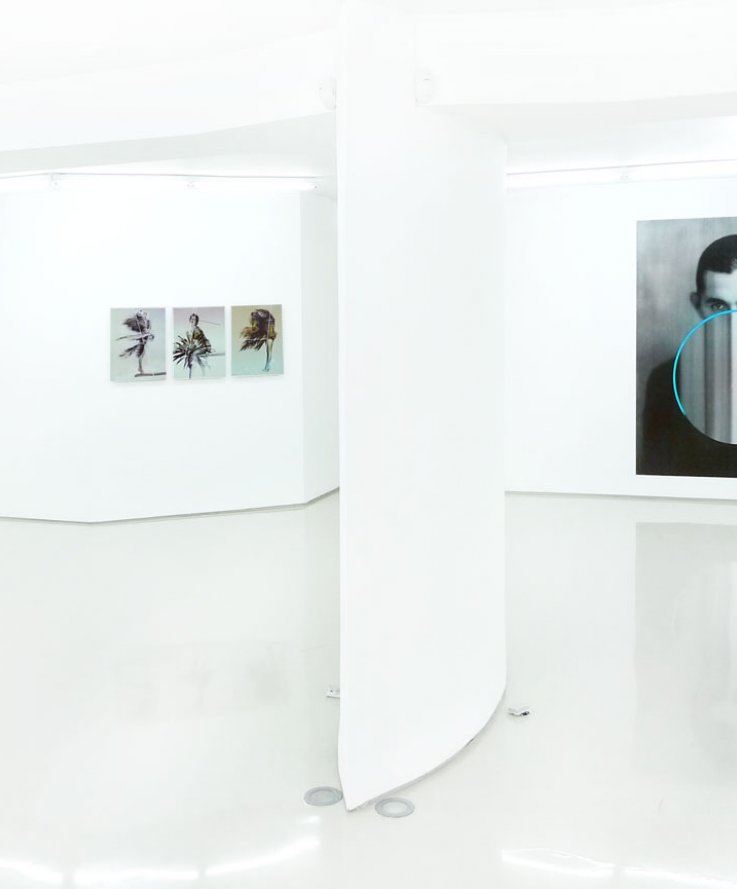