Made of Good Stuff

widmertheodoridis inaugurates its new premises in Eschlikon with a group show comprising sixteen artists. ’Aus gutem Stoff’ (Made of Good Stuff) launches a trilogy curated by Werner Widmer and Jordanis Theodoridis, which covers terms, such as texture, evidence and origin. ‘Aus gutem Grund’ (With Good Reason) and ‘Aus gutem Hause’ (From good Home) pick-up after the summer break and run till end of the year.

The close propinquity and conceptualization of the three exhibition titles is no surprise and was chosen on purpose. This results in overlaps that were designated to facilitate a detailed exploration of the terms. They introduce the new show, enable reviews and interconnect various positions. By using soft shifting and doubling gestures one’s perspective and point of view are challenged an triggered.

‘Made of Good Stuff’ deals on one hand with the material character and on the other hand it refers to the metaphorical ambiguity of the term ‘fabric’. Being one of the oldest elements of civilization it refers mostly to a long history based on tactile perception. Everyone has a sensual connection to fabric. However, canvas as painting underground was only used from the dark ages and became eventually the favorite material for visual artists. For a long time the allocation of a piece of art was quite simple: Paintings on canvas were considered art. All other techniques, such as embroidery, knitting, sewing were considered handicraft. This classification was broken-up in the last decades only by the interest in new and unusual materials that led to a new interpretation of what is art. What was connoted for a long time as a female material has meanwhile received broad reception.

The well-known sayings ‘Made of good stuff/different stuff/same stuff’ refer to the old belief that trees are animated. The term ‘good stuff’ reflects characteristics, such as consistency, purity, perfection and is metaphorically presented in a few exhibited art works. Other positions underline the importance of clothes (as a second skin) or its fabrication. And finally others accentuate narrative, exciting stories that are – made of good stuff. 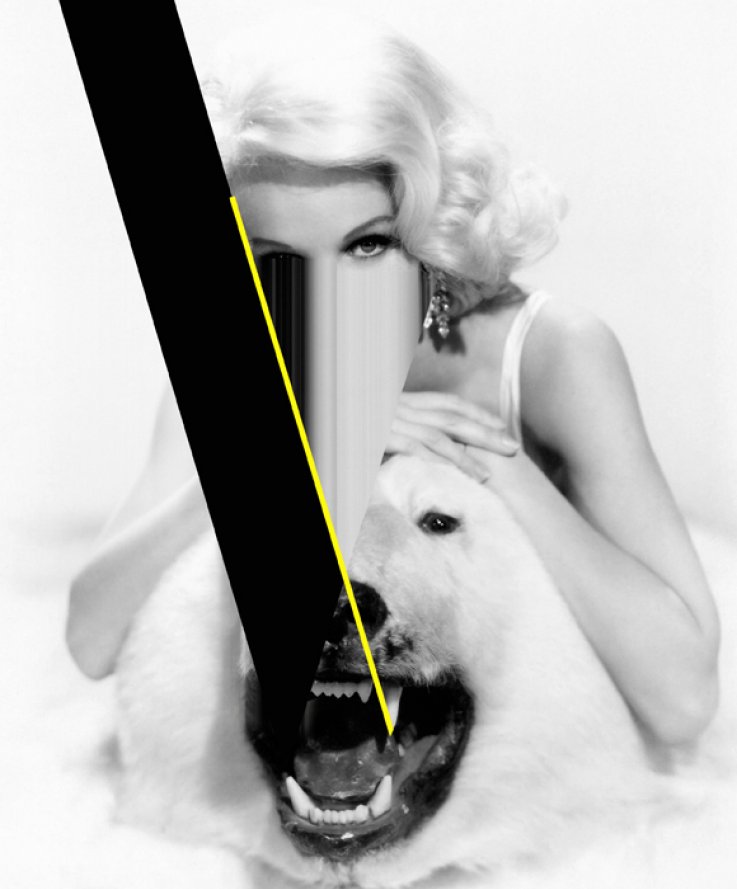 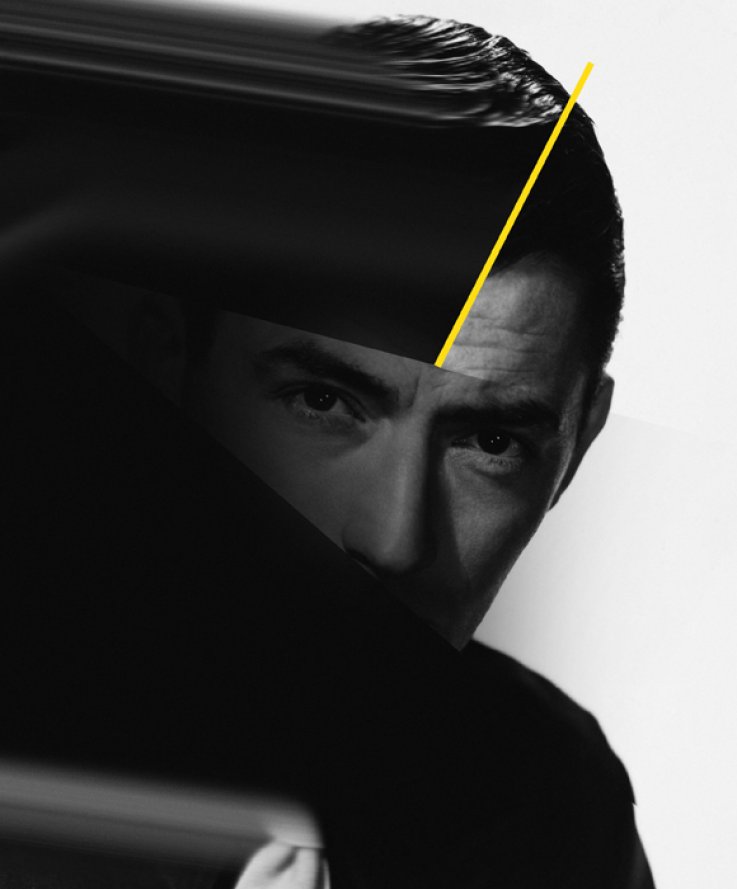 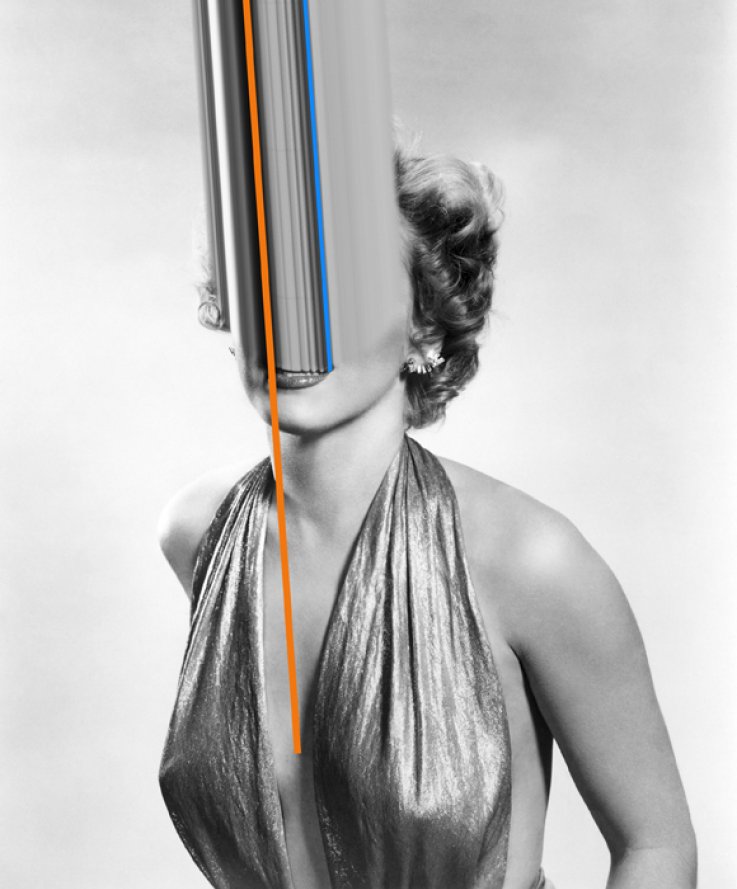 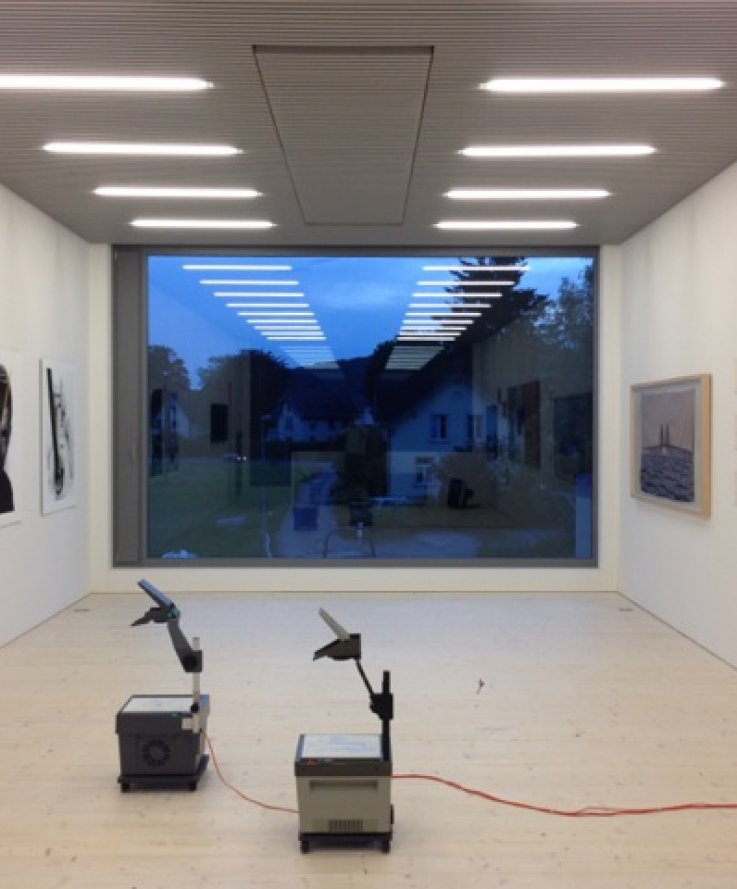 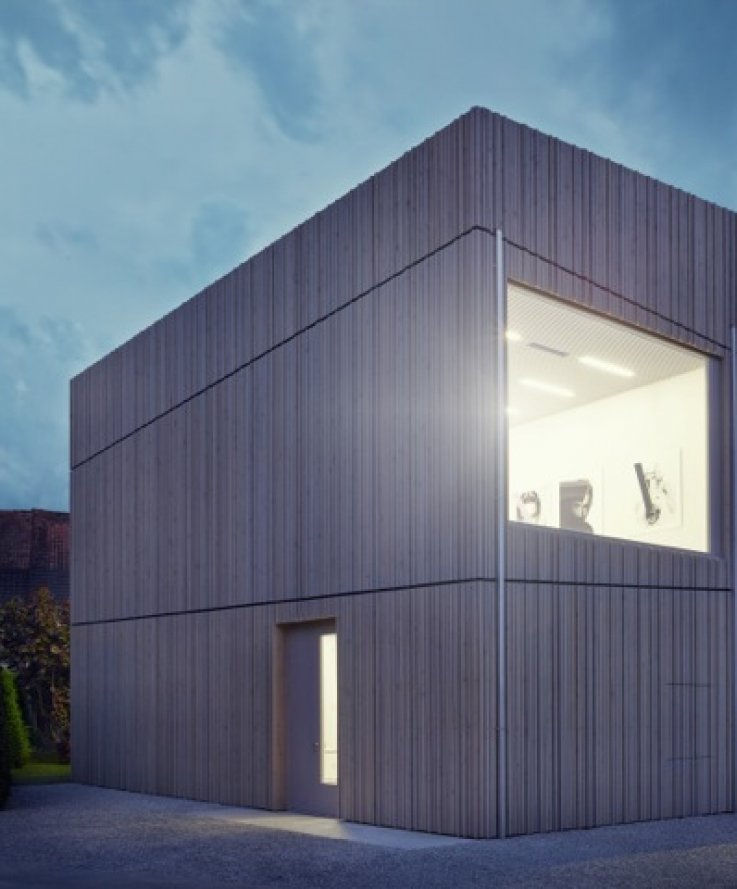