The Urban-A-Ware Project | An Exhibition For The City

Versaweiss work, "Nature Above" aims at depicting two contradictory and simultaneously relative ideas: the concept of threatening and the one of protection. The coexistence of these two notions provides the work with a sense of dual meaning.

Black plexiglass is selected as the constructing material of the surrounding area, in order to create a dark and “sterilized” artificial environment. In this space, there is a human figure and a flying piece of stone, extracted from its original environment, the island of Patmos. The human figure represents the Reflection and Creation, while the stone, as an unprocessed item, symbolizes Nature.
This dual coexistence inside a restricted area, combined with the 1:87 rate of the human figure that turns the stone into a menacing rock, enhances the notion of the constant battle (or collision or conflict). The light reflections, which affect the space dimensions and create an optical illusion, raise questions on whether this battle is real or fictitious. The paradox of the flying rock and the total absence of the notion of time suggest an unrealistic perspective and a rejection of the conventional human rules.
Through the intense colour contrast of the rock, the human figure as well as the surrounding area, the work raises the question of whether the figure is protected by Nature or threatened by it and vice versa.
Press Release:
The “U-A-W?” international project consists of activities, seminars and exhibition regarding the notion of chrono-urbanism. It will take place in October and November 2012 under the auspices of Cyprus Presidency of the Council of the European Union. The aim of the “Urban-A-Where?” project (the “U-A-W?” project), is to bring to the surface in a creative and critical manner the processes of making of the urban and the need for public engagement of all sorts. The “Urban-A-Where?” project wants to contribute into the construction of an active urban society, emphasizing the increasing importance of urban environments all over the world, plus the absence of such practice in Cypriot cities.  “Get playfully public engaged” is a method that allows to teams of architects, artists and urbanists from Cyprus, other European countries and the USA, to assist and criticize everyday processes of making of the urban in Cypriot and European cities.
The “U-A-W?” project is concentrating on the notion of chrono-urbanism that is the study of diverse urban rhythms that generate the richness of urban environments, allowing possibilities of coexistence of any sort. Quite often such rhythms are channeled, isolated or juxtaposed indifferently, diminishing any possibilities of interaction or coexistence that could increase the qualities of the urban environment.
The major problematic of the “U-A-W?” project is how by encouraging new processes for multi-rhythm urban environments, the sharing amongst people in the city could be increased. Such processes for multi-rhythm urban environments are studied through three themes coupling with their “U-A-W?” activities.
Group Show
Casteliotissa, Paphos Gate, Nicosia, Cyprus.
Duration: 17/10/12 - 30/10/12
and then will be moved to the Department of Architecture, University of Cyprus.
Curator: S. Stratis, Assistant Professor, Department of Architecture, University of Cyprus, Dr.architect, urbanist.
Assistant Curators: D. Rebois, Professor of architecture, Ecole d’Architecture Supérieure  de la Villette, Paris, France, M. Panayides, architect, art exhibition organiser, Athens, Greece.
Organization: S. Stratis, M. Panayides (m. p. artproductions).
Funding: Cyprus Presidency of the Council of the European Union / Ministry of Education and Culture,University of Cyprus.
Involved Urban Actors: Schools ofNicosiaAdministration, Ministry of Education, Municipalities ofNicosia, Aglantzia, Strovolos and Larnaca, Department of Planning and Housing, Department of Public Works. 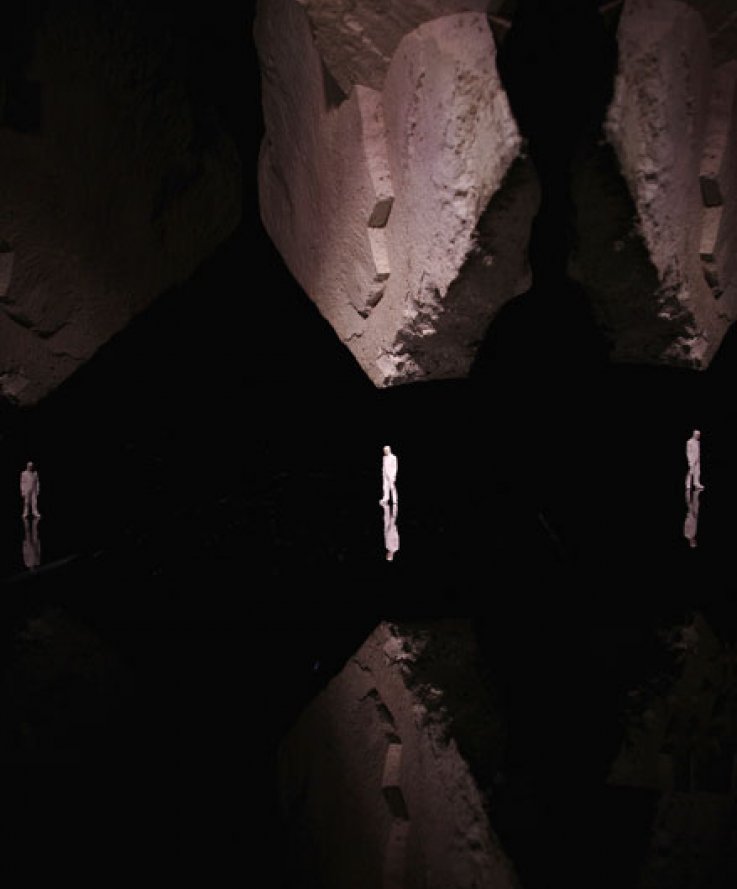 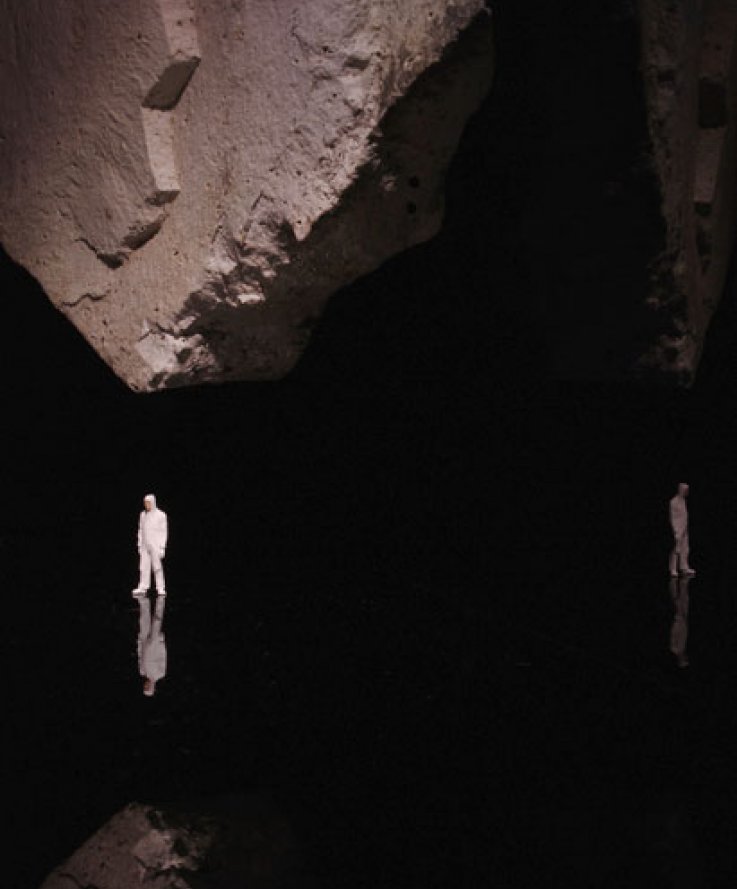 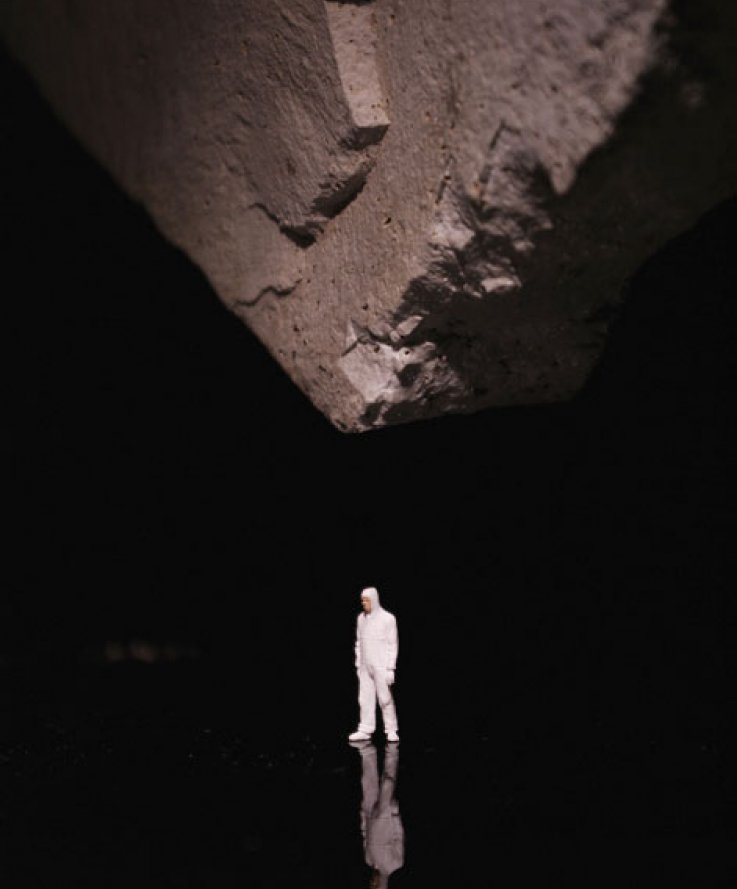 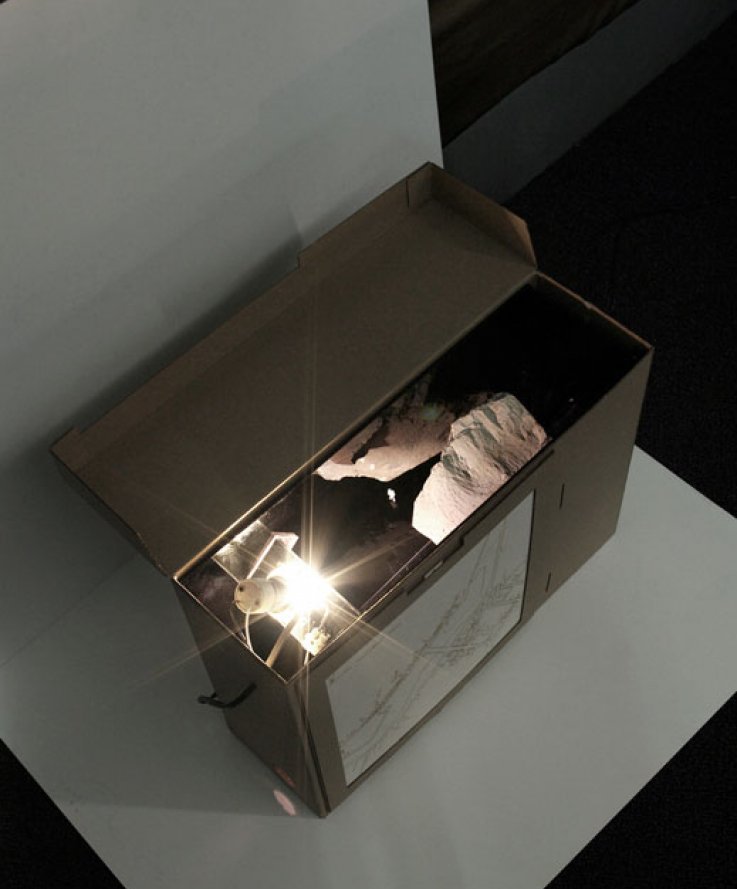 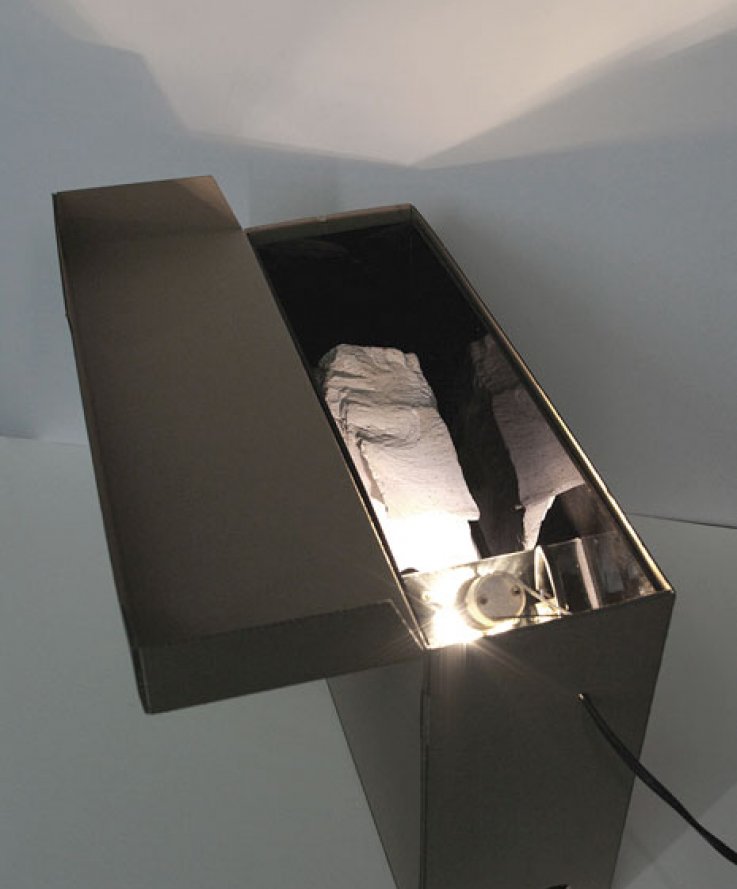 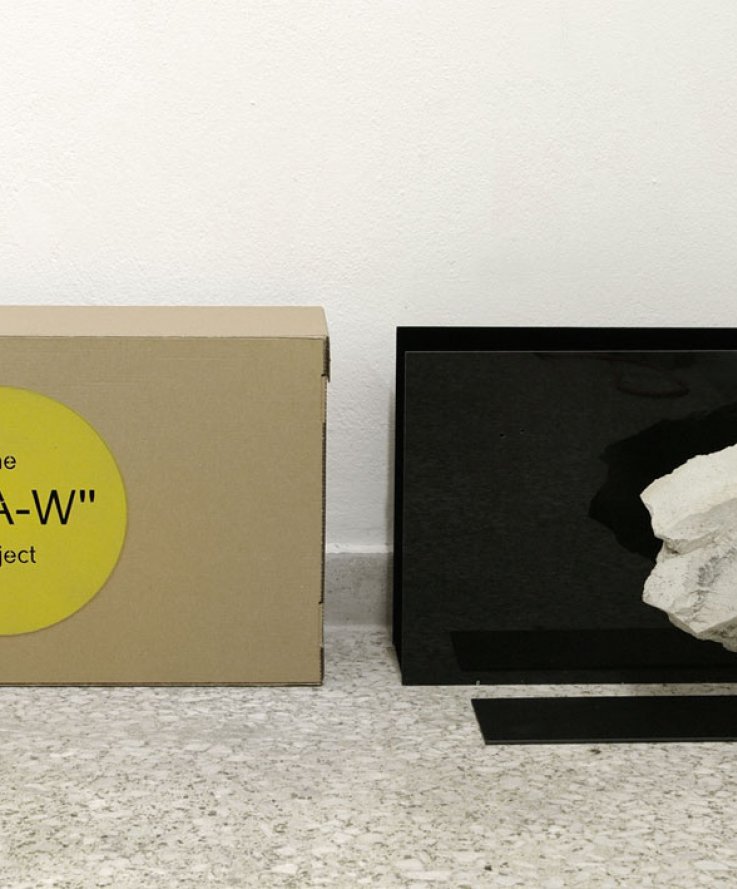 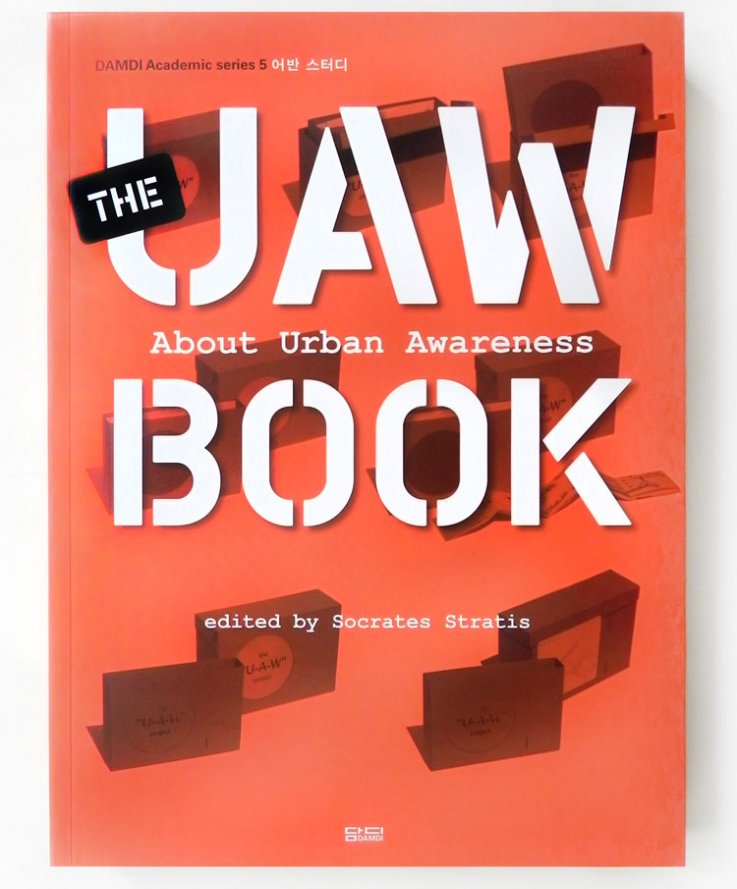 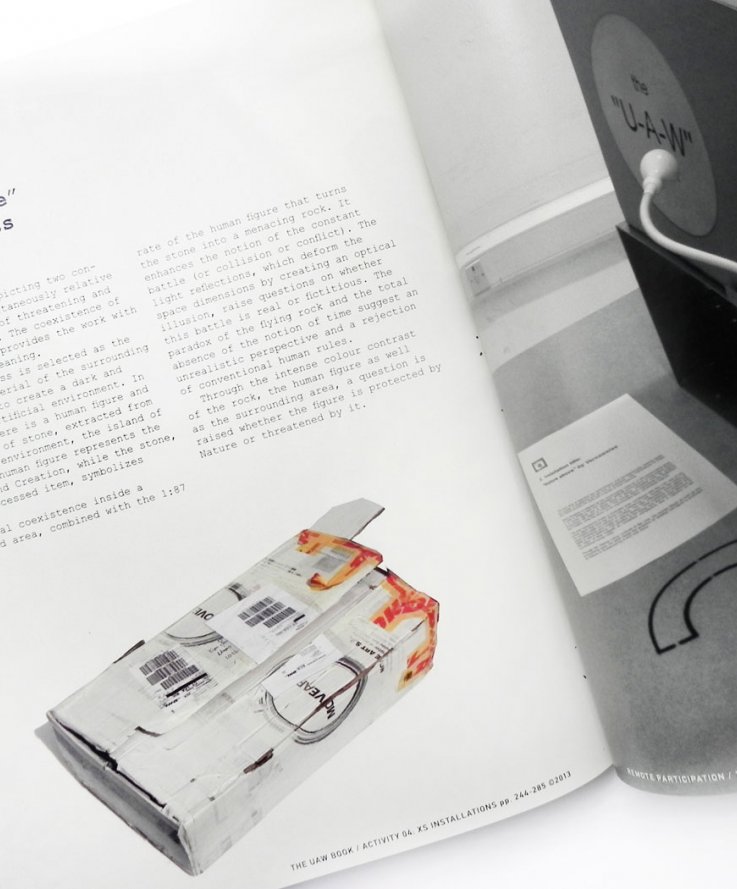