Left Overs:The Belly of a City

Having long experience in the fields of graphic design and Street Art, Blaqk, Daniel Egneus, Versaweiss, Philipos Theodorides and Paris Koutsikos, adapt their work to a purely visual context, presenting at the TinT gallery digital prints, paintings and murals.

On the occasion of the book by Italo Calvino "Invisible Cities", the artists present an alternative approach to how we perceive cities, how they are formed and how they function, unconstrained by the laws of physics or by contemporary urban theory.
Blaqk interfere with the gallery's interior and create a mural consisting of geometric shapes and elements of calligraphy while Daniel Egneus examines a deserted city inhabited by animals. Versaweiss present a composition consisting of landscapes, constructions and natural organisms with the purpose of creating a conceptual web joining the "triangle" of natural environment-man-architecture. Philippos Theodorides invents "Ydria," a city supported by scaffolding and suspended between big staircases and water.
Finally, Paris Koutsikos creates an urban environment which he calls "Paracity" and maps out the possible routes of an imaginary traveller. 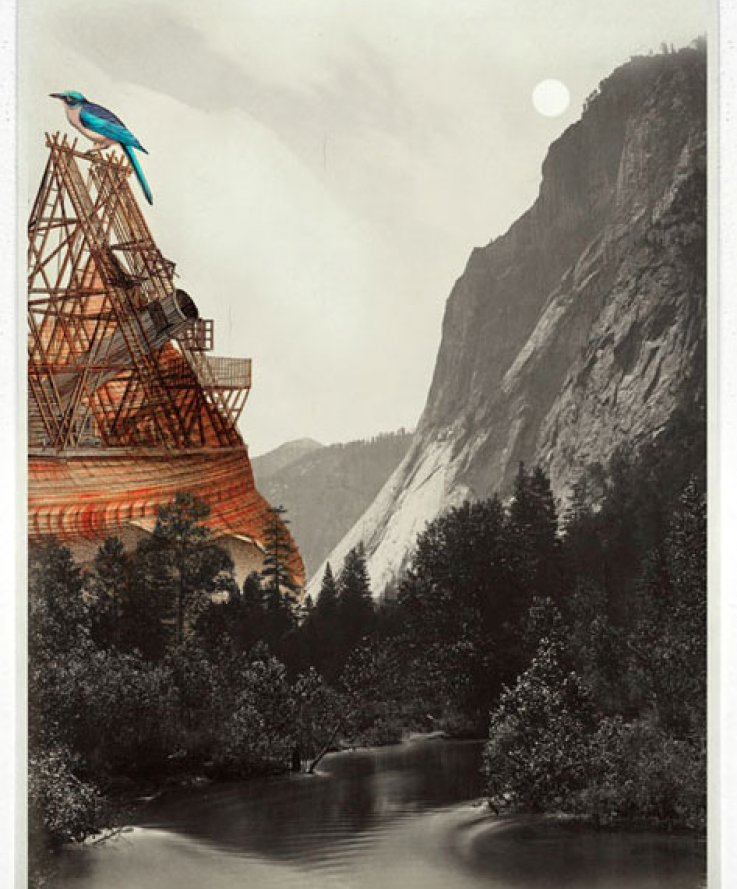 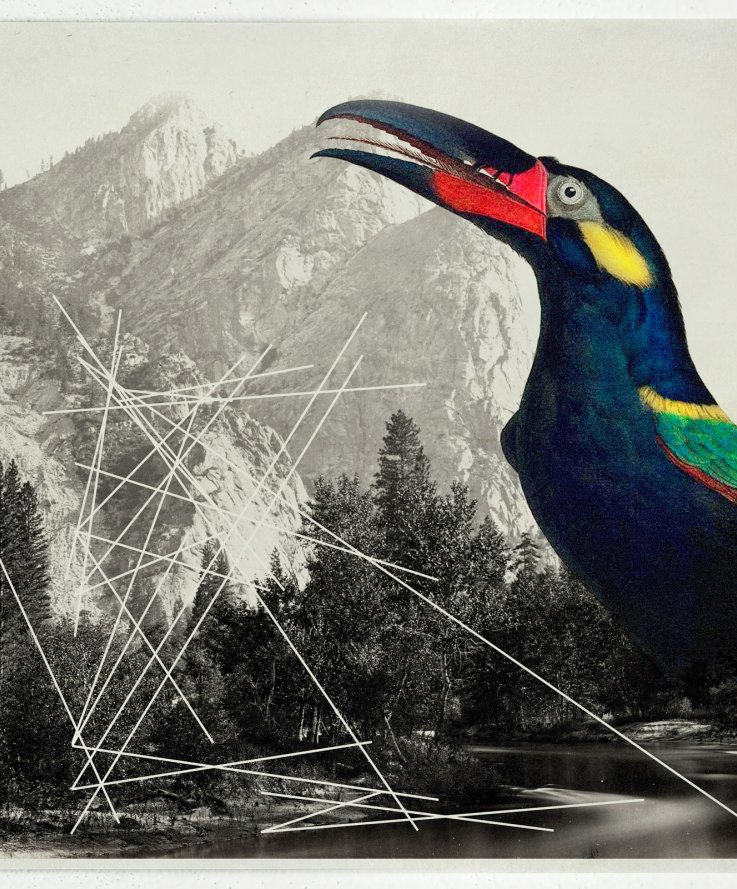 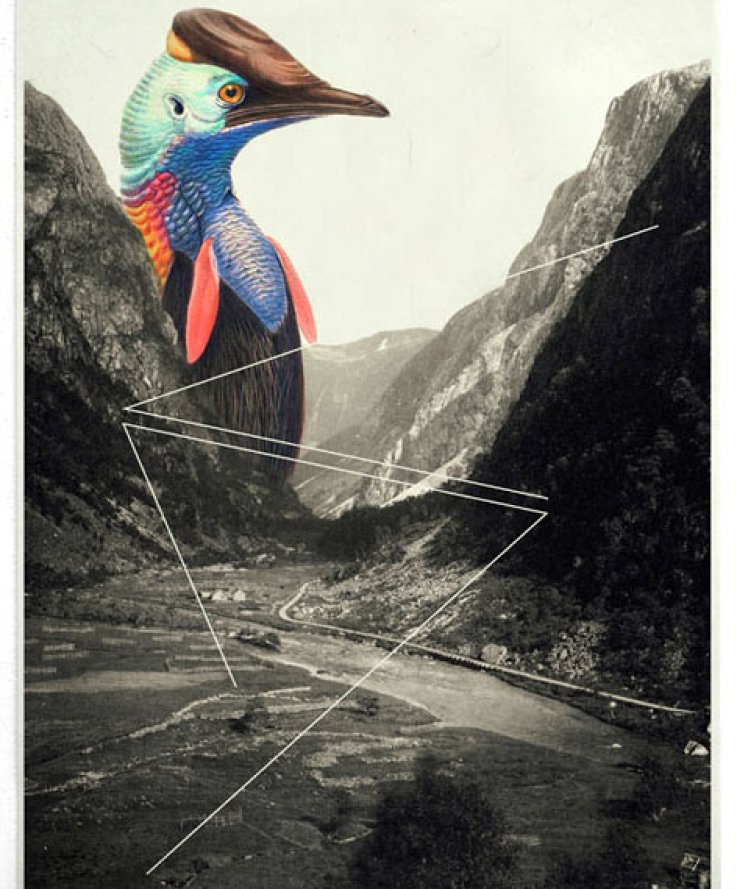 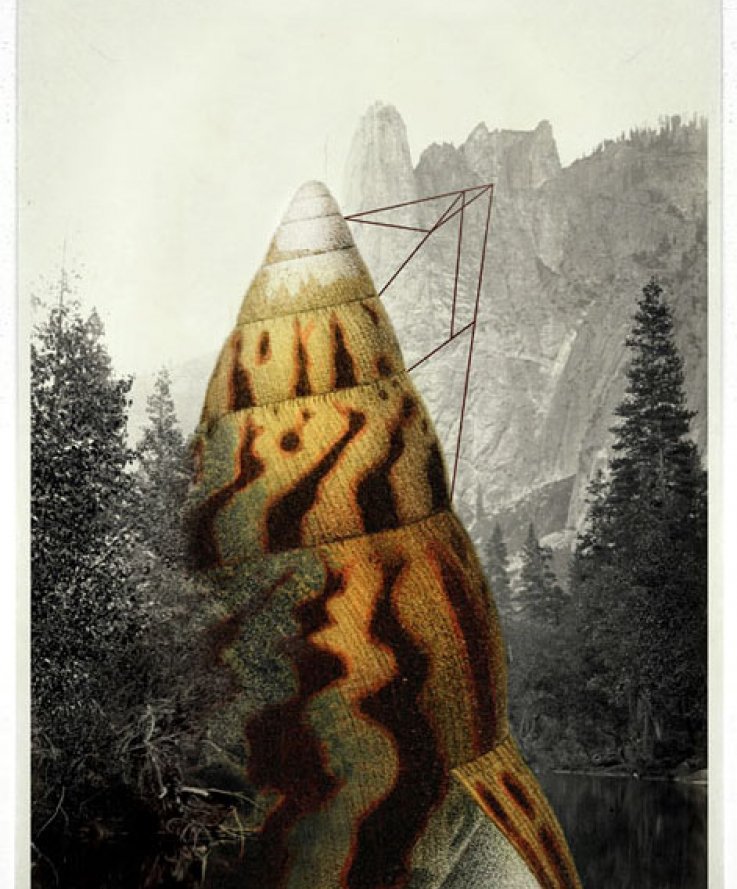 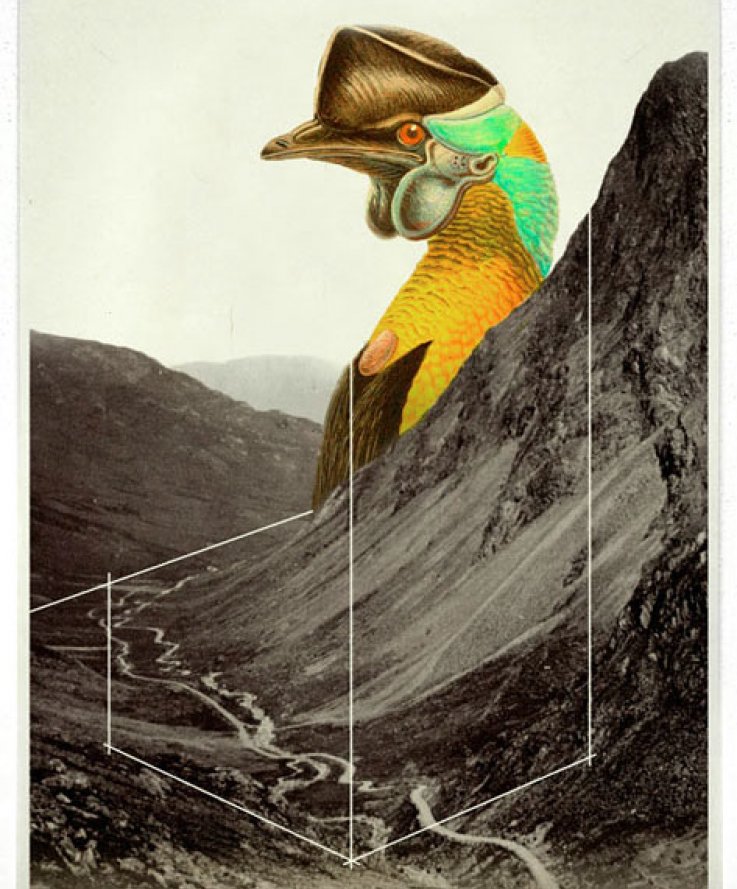 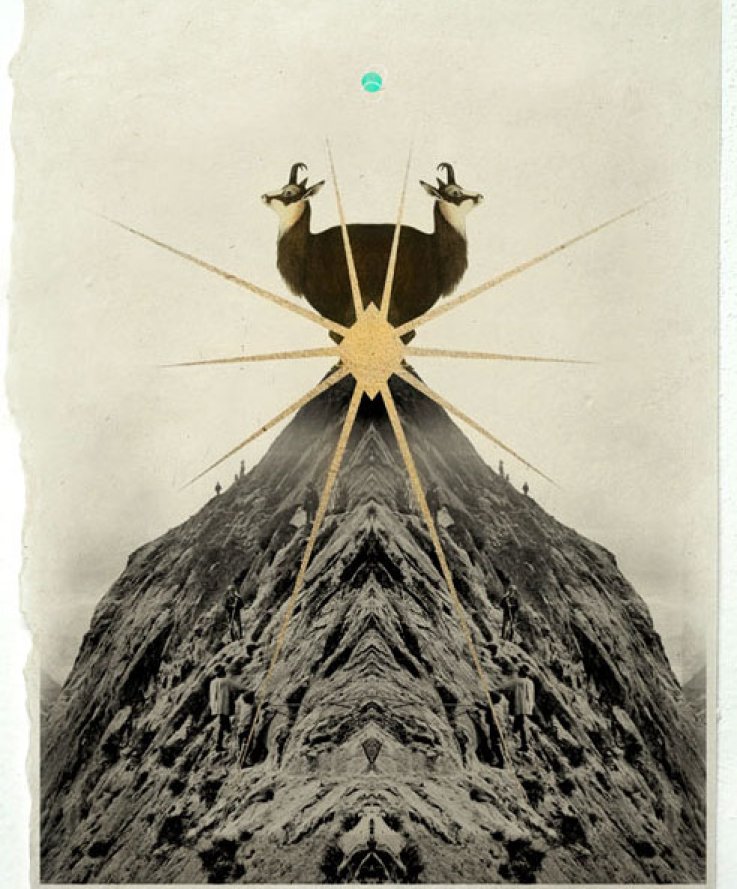 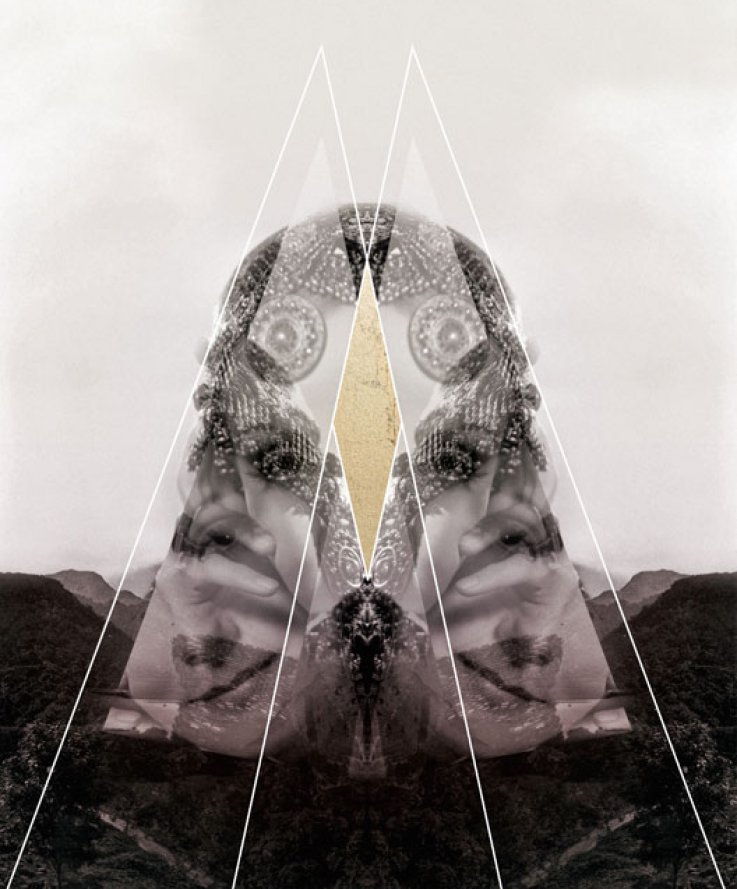 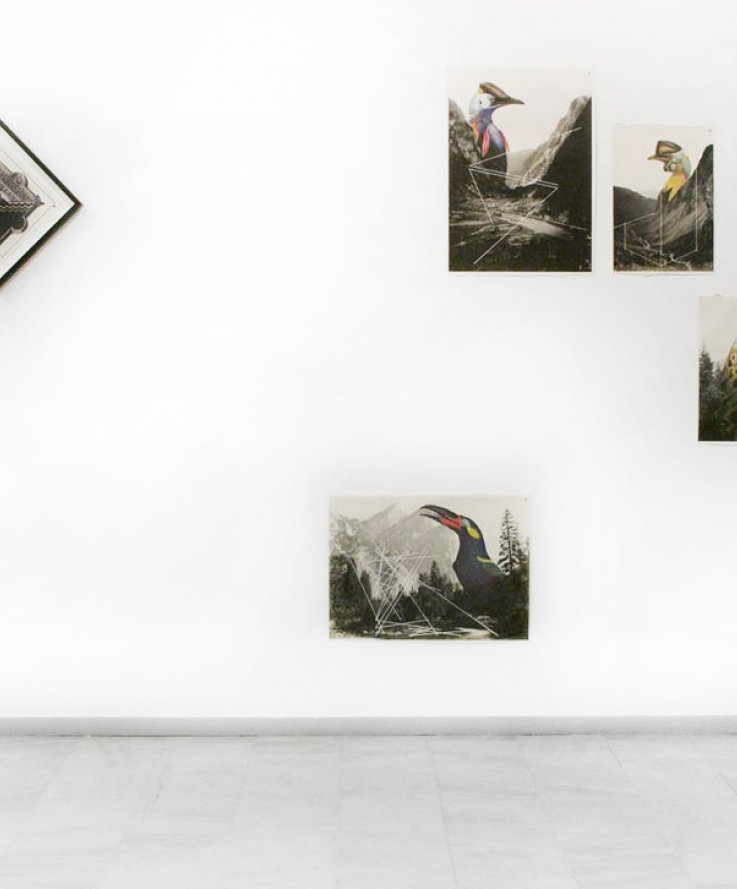