The problem of a wrong choice | Hosted in Athens

Hosted in Athens has invited groups of artists and collectives of different background and nationalities to present their activity in various buildings in the centerof Athens through a series of events and exhibitions.

The project intends to articulate and organize its potentials in the area of the historical centerof Athens and to involve public and private venues that can host its program in the means of hospitality. The project seeks to advocate the local art scene and to introduce the work of international artists to the broader Athenian public. To provide the conditions for dialogue and collaboration between groups, communities and individuals and to establish connections between the cities involved emphasizing on the essence of networking and collectivity.

The participatory groups will be able to display their joint collaborations, shows and events in the context of a broader perspective that includes artists, curators, institutions and host venues. The aim of the project is to underpin the importance of collaboration, the individual participation and the exchange between different art scenes and to indicate new ways of working that embrace the values of exchange and hospitality.

Hosted In Athens is organized by 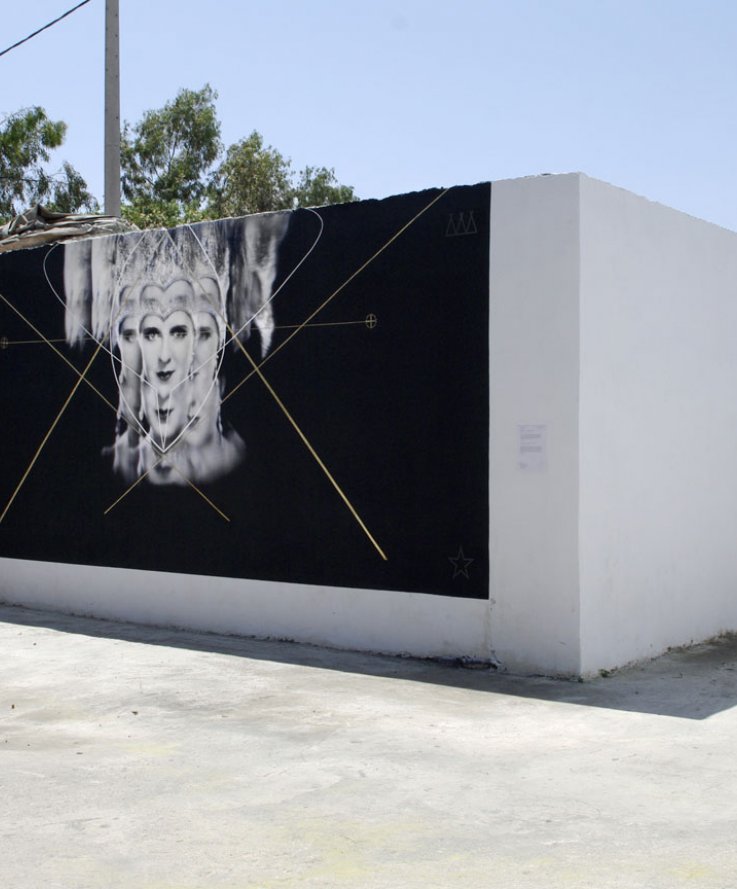 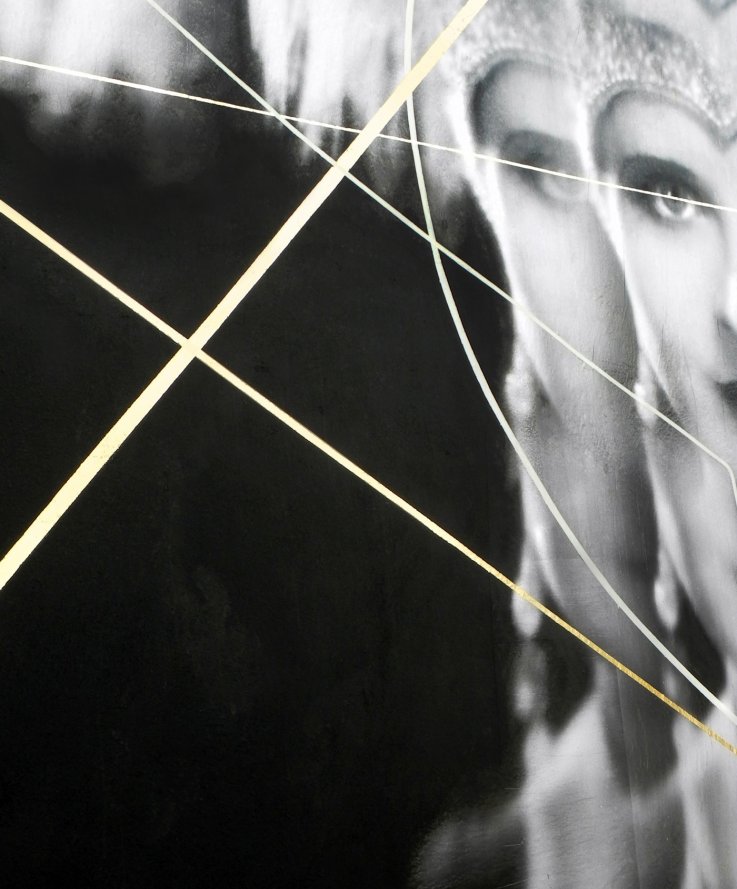 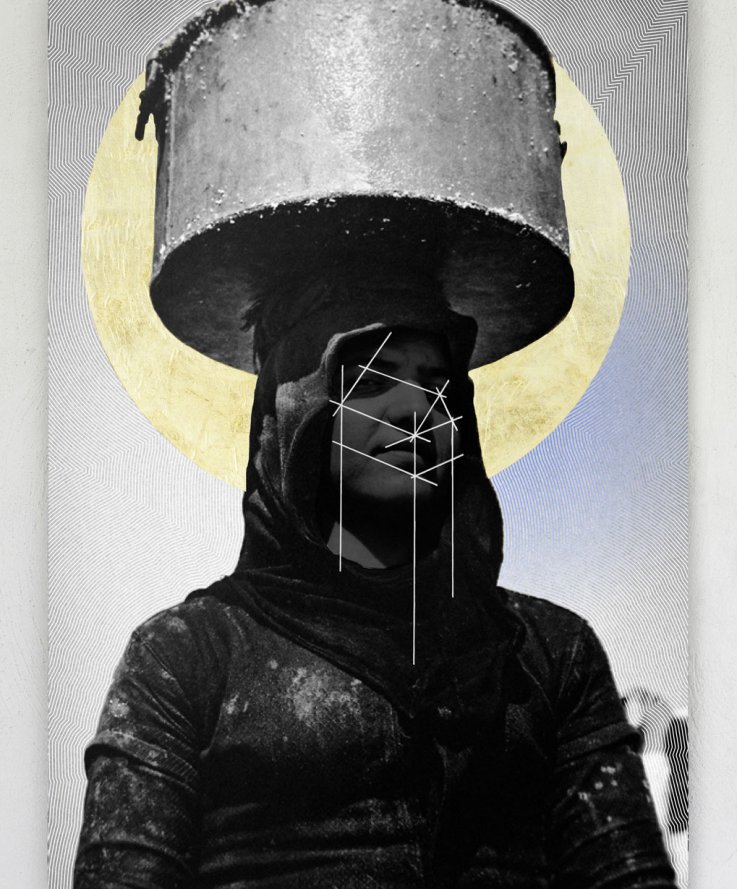 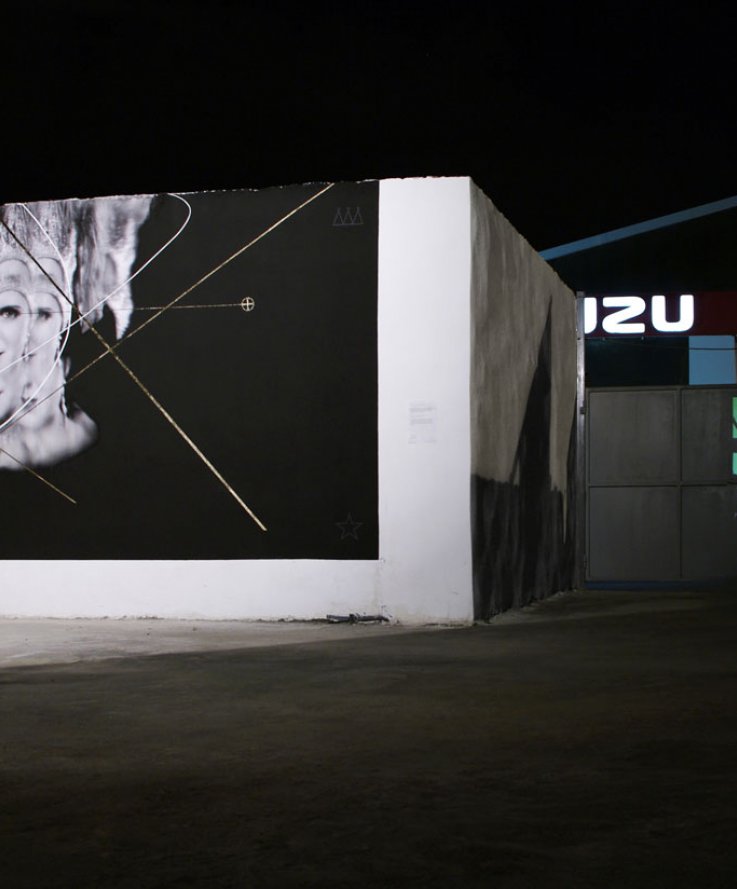